NEW DELHI: Former Punjab CM Captain Amarinder Singh on Wednesday called on Union home minister Amit Shah at the latter’s residence here. The two leaders had a meeting of over 50 minutes, boosting speculation about the Congress leader either joining BJP or allying with it for the Punjab polls.
Though there was no clarity about his future plans, Singh tweeted, “Met Union Home Minister Amit Shah ji in Delhi. Discussed the prolonged farmers’ agitation against farm laws & urged him to resolve the crisis urgently with repeal of the laws and guarantee of MSP, besides supporting Punjab in crop diversification.”
Singh used #NoFarmersNoFood in his tweet, extending support to the farmers opposing the three farm laws — something which was interpreted as an attempt to tamp down speculation and which also underlined the gulf between the two sides over an issue which is central to Punjab politics.
Many quarters wondered whether Amarinder had offered to play the facilitator for a fresh dialogue between the Centre and the farmers and to get both sides to relent from their positions. If successful, the fence-mending move will, besides thawing the Centre’s fight with farmers, possibly boost the former CM’s standing with the protesters.
As soon as Singh left Chandigarh for the national capital on Tuesday, there was a strong buzz about the possibility of his meeting with Shah and other senior BJP functionaries, including party president JP Nadda, and also about the possibility of him joining the saffron party or forming an alliance with BJP after he formally breaks away from Congress to launch his own platform.
The attempt to play down the importance of the meeting notwithstanding, Amarinder choosing to meet the home minister at a time when his party is in the throes of a crisis in Punjab indicated that tensions between him and the Gandhis may have reached the point of no return. Singh, who was forced to resign as CM, has accused the Congress leadership of humiliating him and termed Rahul and Priyanka as “inexperienced”.
There was speculation about Singh possibly meeting PM Modi and BJP chief J P Nadda. However, BJP sources discounted the likelihood of the PM meeting the former CM until the two sides have worked out a broad understanding.
BJP sources said that by meeting Shah at the time of tumult in Congress and when BJP is hardly the favourite formation for the formidable farm lobby, the former Punjab CM has already dropped a strong hint of his willingness to explore the possibility of joining hands. They also said things did not have to be rushed as assembly polls will be due early next year along with four other states.
“Singh has given signals and has left no scope for any confusion…One can say that he has shut the possibility of patching up with the Congress high command,” a senior leader said. While the government has rejected outright the agitating farmers’ demand of repealing the three farm laws, it has maintained that MSP will be continued and it has been revised upwards to underwrite its assurance. However, farmers are pressing for a statutory guarantee for protection of the MSP regime, which, if done, could be a game-changer not only in Punjab but across the country including UP, where polls will be due along with Punjab next year. 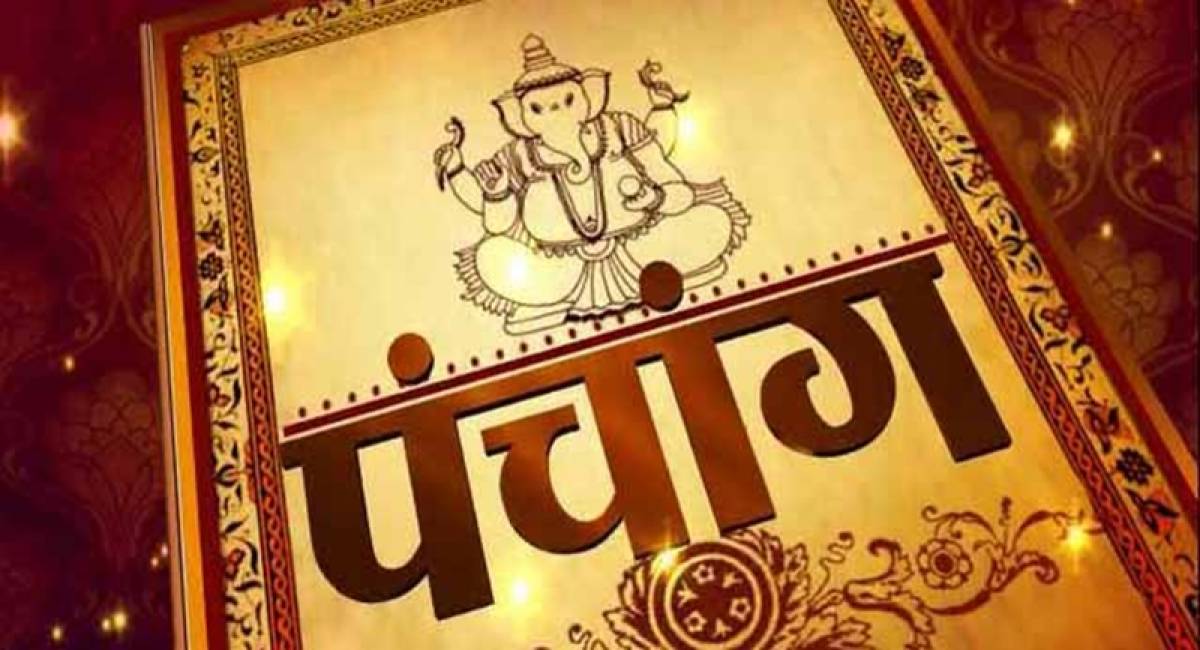 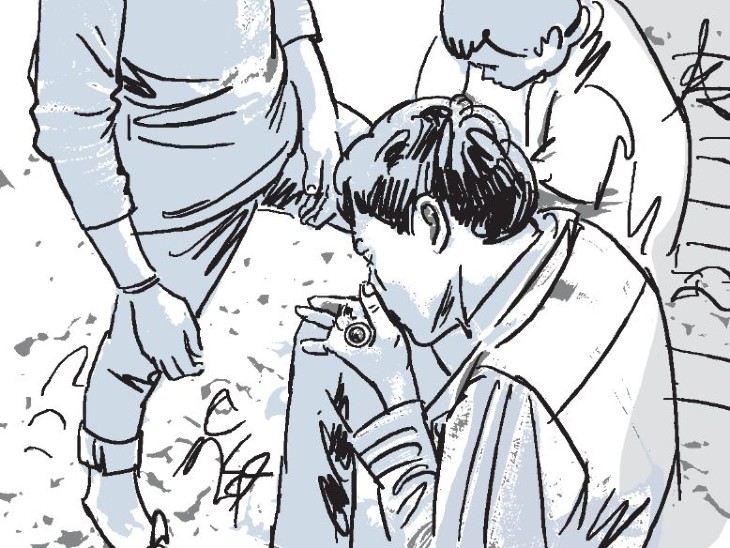