NEW DELHI: Apple recently launched the iPad mini 6 with a new design and latest-generation A15 Bionic chipset. However, last week some of the iPad mini 6 users complained about a jelly scrolling issue on the tiny screen of the device.
Last week, a report by 9to5Mac revealed that the owners of iPad mini 6 noticed a “jelly scrolling” effect where one side of the screen scrolls at a different rate than the other, producing a wobble occasionally noticeable in portrait view. Now Apple has responded to the issue. The company doesn’t consider it as a problem and will not be rolling out a fix for it.

As reported by Ars Technica, Apple has termed the issue as ‘normal behaviour’. In response to a query by the publication, Apple said, “the “jelly scroll” issue on the 6th-generation iPad mini is normal behavior for LCD screens. Because these screens refresh line by line, there is a tiny delay between when the lines at the top of the screen and lines at the bottom are refreshed. This can cause uneven scrolling issues like the ones observed on the iPad.”

When looking at the iPad mini in portrait with the camera at the top, the right side of the display updates faster than the left side. Upside down, the left side updates quicker than the right side. The effect is harder to spot if you tilt the iPad to a landscape orientation, but that’s not a solution if you like to read news websites and social media feeds. 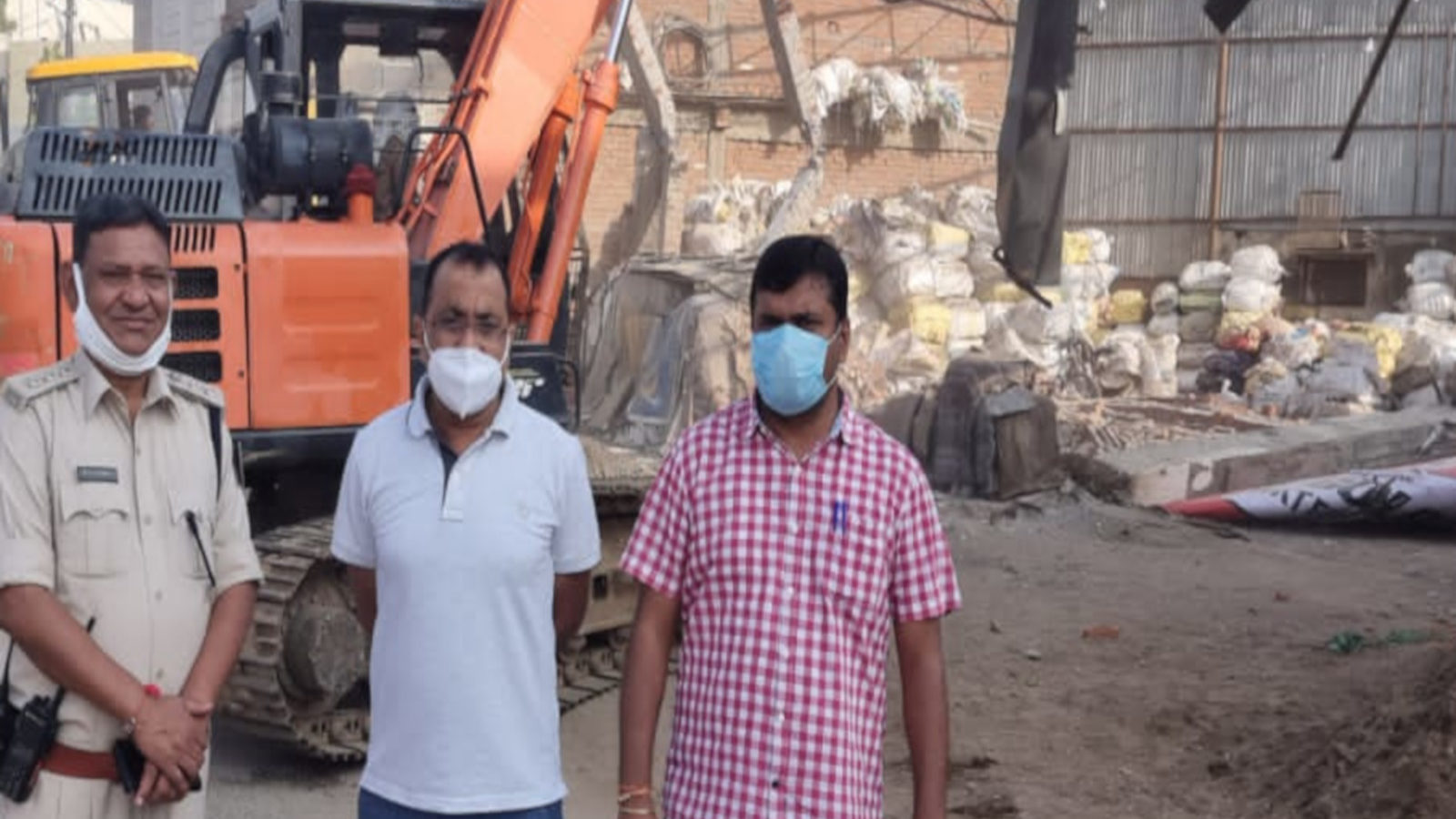 iPhone13 Updates With the new iPhone 13 series about to go

Rumour mills have been buzzing around with the leaks and rumours

amazon: Why Amazon has permanently banned 600

Chinese brands on Amazon were given a rude shock when Amazon