Bhopal (Madhya Pradesh): Industrial training institute run by police headquarters Bhopal have inked a memorandum of understanding with school of broadcasting and communication Mumbai for the betterment of their children, here on Wednesday.

Special director general of police Aruna Mohan Rao and the director of SBC Tushar Choudhary have signed the MoU. The police headquarters is running various job oriented programme for the welfare of MP police children.

She further said that the courses would help the children of police personnel to get employments. She also said that ITI premises had facilities of hostels for both boys and girls, library, playground, gym, and hospital. The scholarship would also given to the children according to the government guideline.

SBC is affiliated with the Makhanlal Chaturvedi university.

In the programme other officials including AIG Malay Jain Irmeen Shah and Nimisha Pandey were also present. 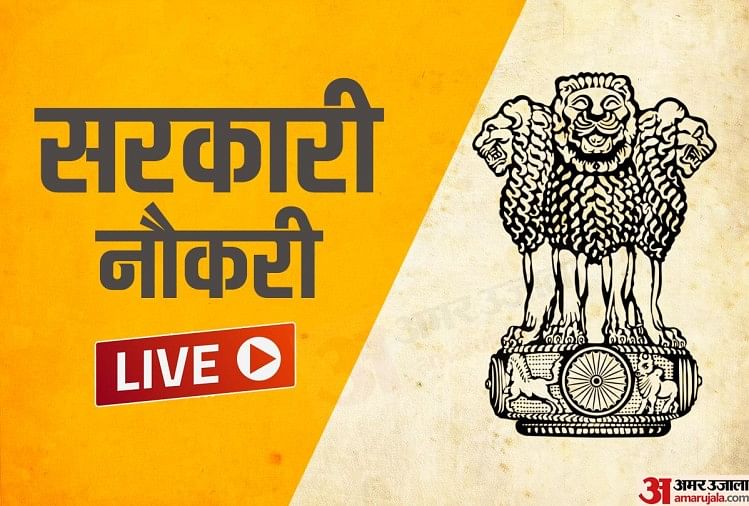 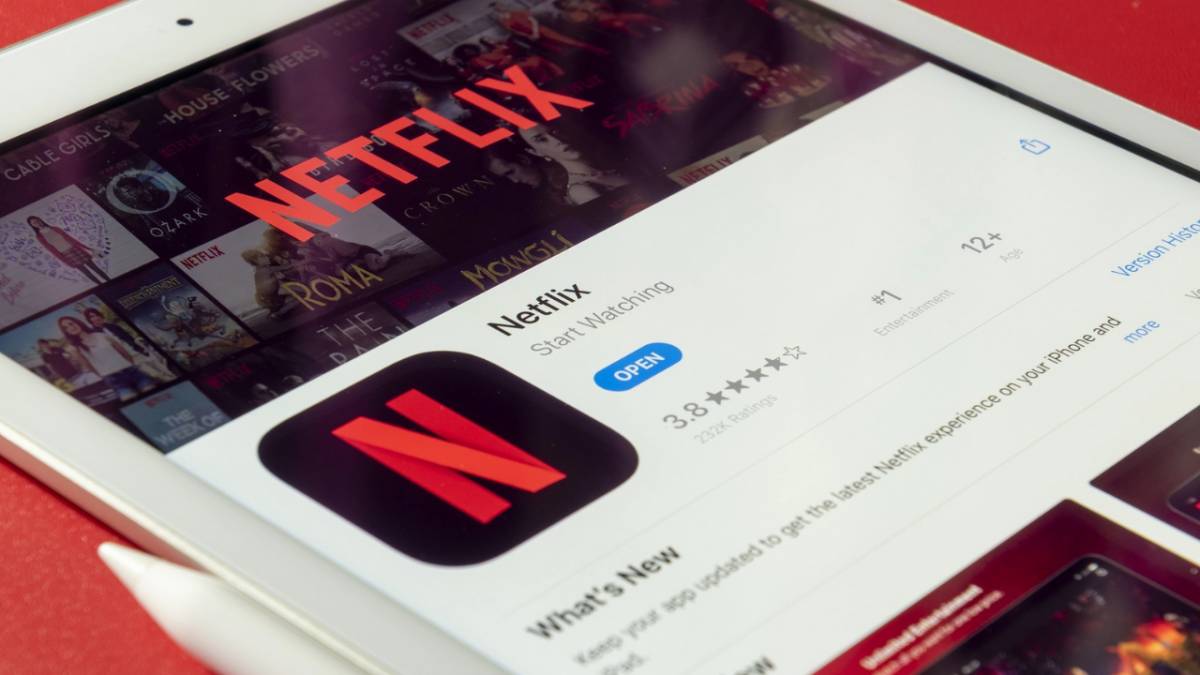