Born on October 2, 1869, in Porbandar town of Gujarat, Mahatma Gandhi or Mohandas Karamchand Gandhi adopted a non-violent resistance and was at the forefront of the freedom struggle against the colonial British rule with utmost patience.This led to India finally achieving its independence in 1947. Fondly known as Bapu, his unwavering belief in ‘Swaraj’ (self-governance) and ‘Ahimsa’ (non-violence) won him accolades across the world.

Globally, Gandhi’s birth anniversary is celebrated as the International Day of Non-Violence. Several events were held in India and across the world to mark the occasion.

“Tributes to former Prime Minister Lal Bahadur Shastri ji on his birth anniversary. His life based on values and principles will always remain a source of inspiration for the countrymen,” tweeted Prime Minister Modi.

Shastri was born on October 2, 1904 in Mughalsarai district of Uttar Pradesh. He shares his birthday with Mahatma Gandhi.

He entered politics at a young age as a satyagrahi in the Indian National Movement.On August 15, 1947, he became the Minister of Police and Transport in independent India.

Shastri became the Prime Minister of India in 1964 and led the country during the India-Pakistan war in 1965. He coined the slogan ‘Jai Jawan Jai Kisan’ which resonated with masses and was widely accepted. On January 11, 1966, he breathed his last in Tashkent after a cardiac arrest. 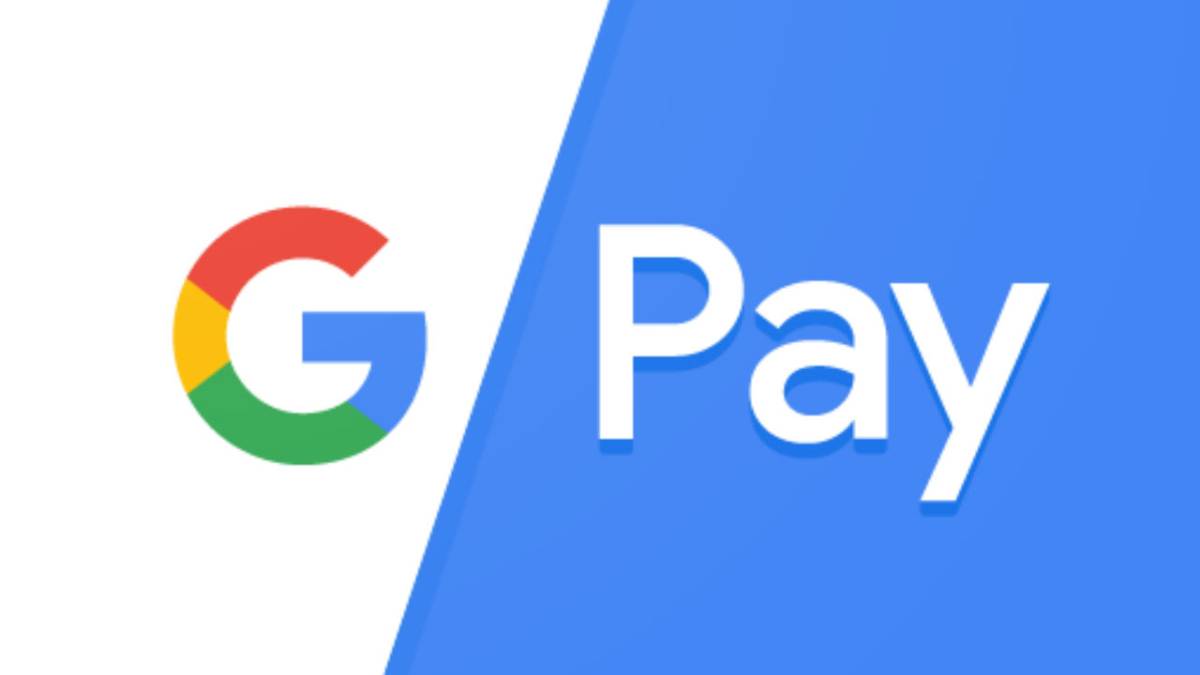