Shah Rukh Khan’s son Aryan Khan, who was arrested by the Narcotics Control Bureau on October 3, has been sent to NCB custody till October 7. He was presented before the judge on Monday afternoon as his one-day NCB custody ended today. Aryan Khan is represented by senior advocate Satish Manshinde, who had previously argued in court that no incriminating material has been recovered from him (Aryan Khan) and that there was no no possession or evidence of consumption.Additional Solicitor General of India reportedly argued that shocking and incriminating material was found from Aryan Khan’s mobile and asked for his custody. While Aryan’s advocate, Satish Manshinde maintained that nothing was recovered from Shah Rukh Khan’s son and that whatever recovery was made was from the ship.

Apart from Aryan Khan, Munmun Dhamecha and Arbaaz Khan Merchant have also seen remanded to NCB custody. Others detained in this matter are Nupur Sarika, Ismeet Singh, Mohak Jaswal, Vikrant Chhoker and Gomit Chopra. According to the arrest memo, 13 grams of cocaine, five gram of MD, 21 grams of charas and 22 pills of Ecstasy and Rs 1.33 lakh was seized after the raid.

NCB officials had been reportedly working on this drugs bust since two weeks. Acting on a tip off, NCB sleuths booked tickets for the cruise party as ordinary passengers and soon found some of their co-passengers consuming drugs. The ship was ordered to return to bay and eight passengers were detained and offloaded along with their baggage. The detainees spent the night in NCB custody.

Speaking about the case, NCB chief SN Pradhan has told ANI, “We are acting in an impartial manner. In the process, if some connections to Bollywood or rich people emerge, so be it. We have to act within the purview of the law. We have to keep on working in Mumbai. If you look at the data, there must have been more than 300 raids in the last one year. This will continue whether foreign nationals are involved, film industry or rich people are involved.” 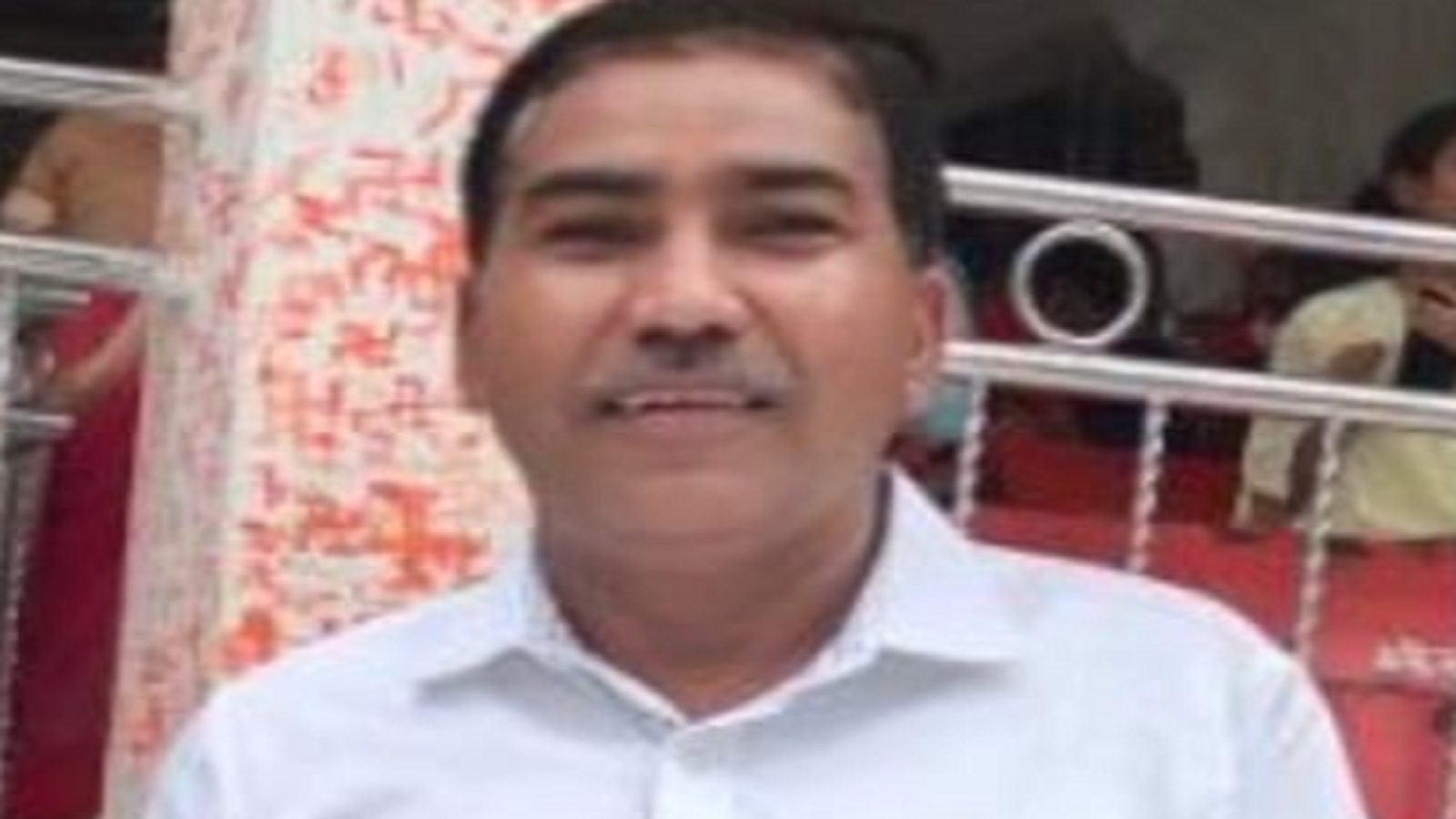 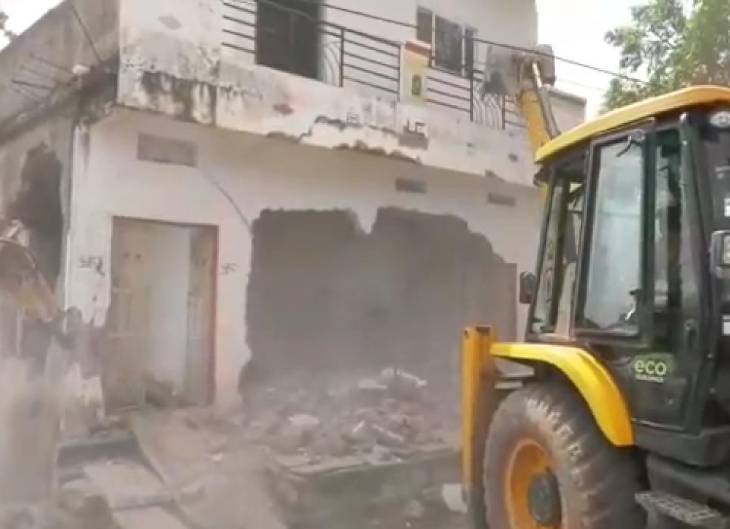